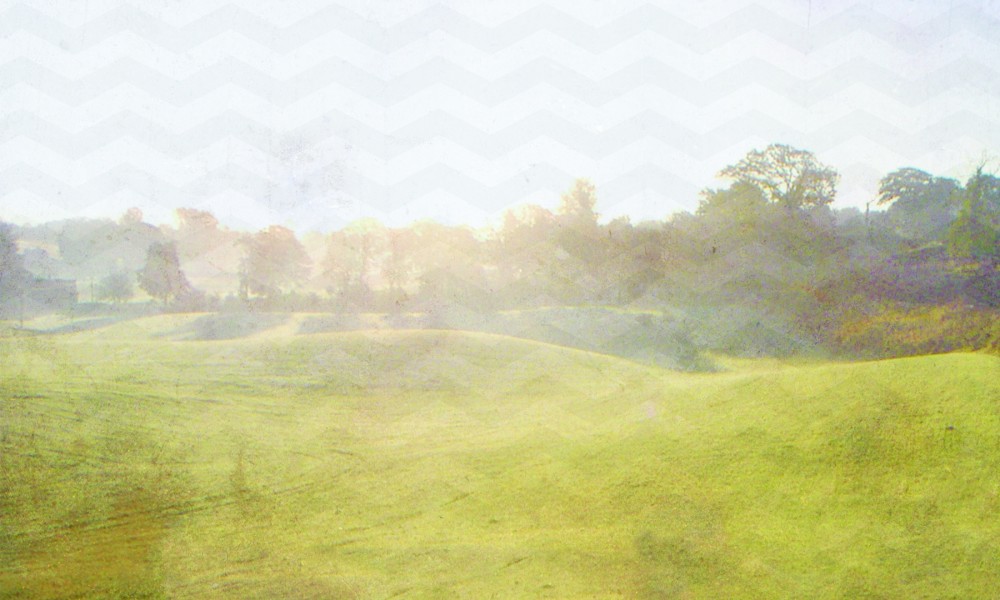 Wednesday: The Cross of Christ In 1985 John Stott published his classic book, “The Cross of Christ.” 20 years later the book was republished to commemorate its excellence and put it in the hands of a rising generation. That’s the same year Stott was named by Time Magazine one of the 100 most influential people […]